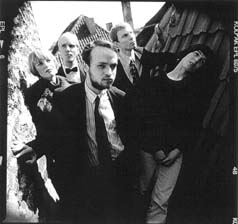 END_OF_DOCUMENT_TOKEN_TO_BE_REPLACED

My name is Ryan Anderson, music aficionado, content technologist, and former editor/publisher of Masstransfer magazine. I’ve been following these genres for almost 25 years now and love to tell the world about my favorite bands.