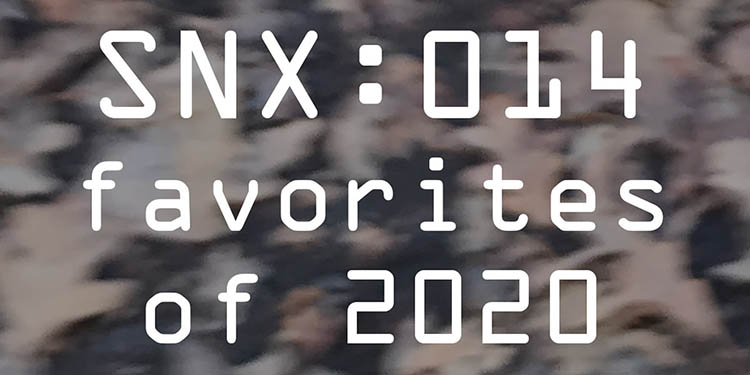 Welcome to the end of 2020 – a year that will change the course of our history into the foreseeable future. For various reasons, including being here at home full-time, I had a lot of time to spend listening to new music and following some bands I had lost touch with. For this episode, I’m going through my favorite albums, almost month-by-month, and playing my top song picks. You’ll see over the course of the year, things started off pretty strong with the guitargazing of Purple Heart Parade and Ringo Deathstarr, but gradually tended towards an ambient direction later in the year.

As always thank you for listening, it’s been quite an interesting year to say the very least. I look forward to 2021 at least not being 2020.

END_OF_DOCUMENT_TOKEN_TO_BE_REPLACED 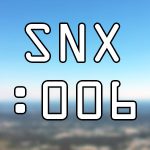 During this time of self-isolation and ever-evolving news, get lost in an expansive mix of dreampop, ambient, spacerock and other outersounds.

The current pandemic and associated social distancing repercussions have devastated the short-term prospects of the musician and entertainment communities, so I’ve put the focus on some bands and artists that should be familiar with both Sonixcursions as well as Masstransfer readers from over the years. Please give your support where you can.

Light Heat “Used To Know Why”- from 2018’s V, continuing the musical evolution of Quentin Stoltzfus, who previously recorded under the moniker Mazarin.

Lazy Salon “New Arc” – a track from the upcoming self-titled release, due out May 15.

Zelienople “America” – a bleak and sparse reflection of the state of the world, from their latest Hold You Up. I recently interviewed member Matt Christensen for an upcoming feature, so stay tuned.

Fuxa “Cosmic Flight of the Angels” – a new song released this past week on the EP Sweeps & Beeps for Quarantined Peeps.

As always thanks for listening, and sign up for the email newsletter to get monthly updates on these all the bands covered in the podcasts.

Stay safe out there… 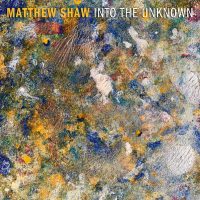 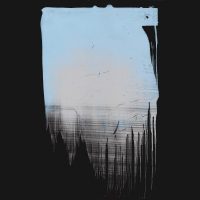 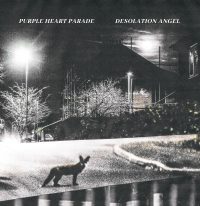