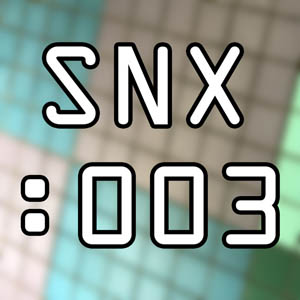 Take a break from reality, grab some headphones, close your eyes – here’s 30 minutes of musical meanderings with no agenda.

Included in this episode: VHS Dream, Lorelle Meets the Obsolete, Bosques, All in the Golden Afternoon, a new track from Epic45, a throwback from Malory, and Do Make Say Think bringing it in for a landing. 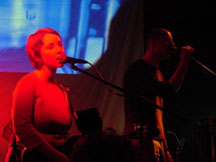