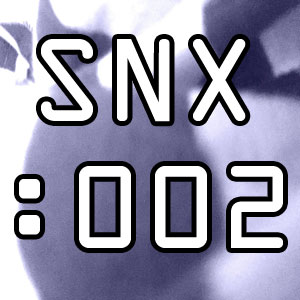 Hello, and thanks for joining me on another audio-go-round of cosmic bliss. In this episode, I’m revisiting some of my favorite bands and albums from 2018 – starting off with probably my favorite band of the moment, Ulrika Spacek. In fact, many of the artists in the episode have only flown across my radar in the past few years or so, including Lowtide, Listening Center,  and The Advisory Circle. 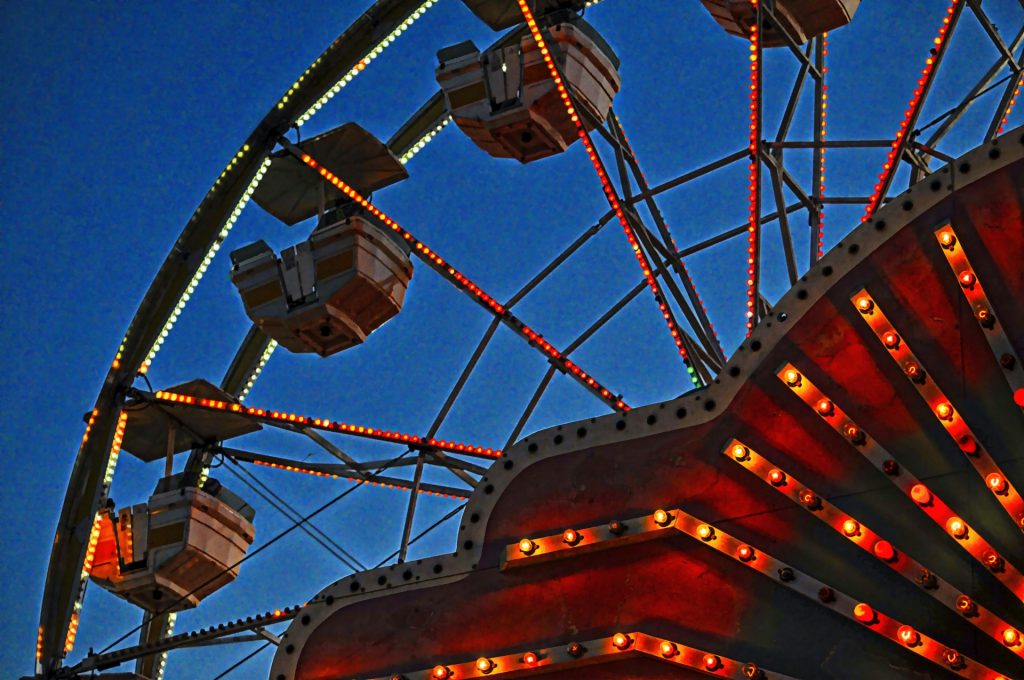 As we make another trip around the wheel of life, let me take a moment to look back at some of the releases that made the year a little more bearable. Drumroll please (rimshot where necessary)…

You’ll hear some of these artists on the next Sonixcursions podcast episode – on its way shortly. Subscribe to the Podcast or the Email Newsletter to get updates when new episodes are published.